ELMA is the first Greek chewing gum with Chios mastiha and remains as authentic as when it was first released in 1958. ELMA is natural with flavor, color and sensation that may vary from batch to batch, since it is made with natural ingredients. It has the characteristic flavor of mastiha and it is combined with other natural, classic flavors, such as spearmint, lemon, rose, cinnamon, but also with other, more unusual flavors, such as cappuccino. The distinctive aroma of mastiha is replaced by its discreet taste relatively quickly since no artificial flavoring is added. Its natural properties remain unchanged because no artificial sweeteners and antioxidants are used in its manufacture. These special features, as well as its hardness, are the validation of its naturality. ELMA chewing gums are gluten free. 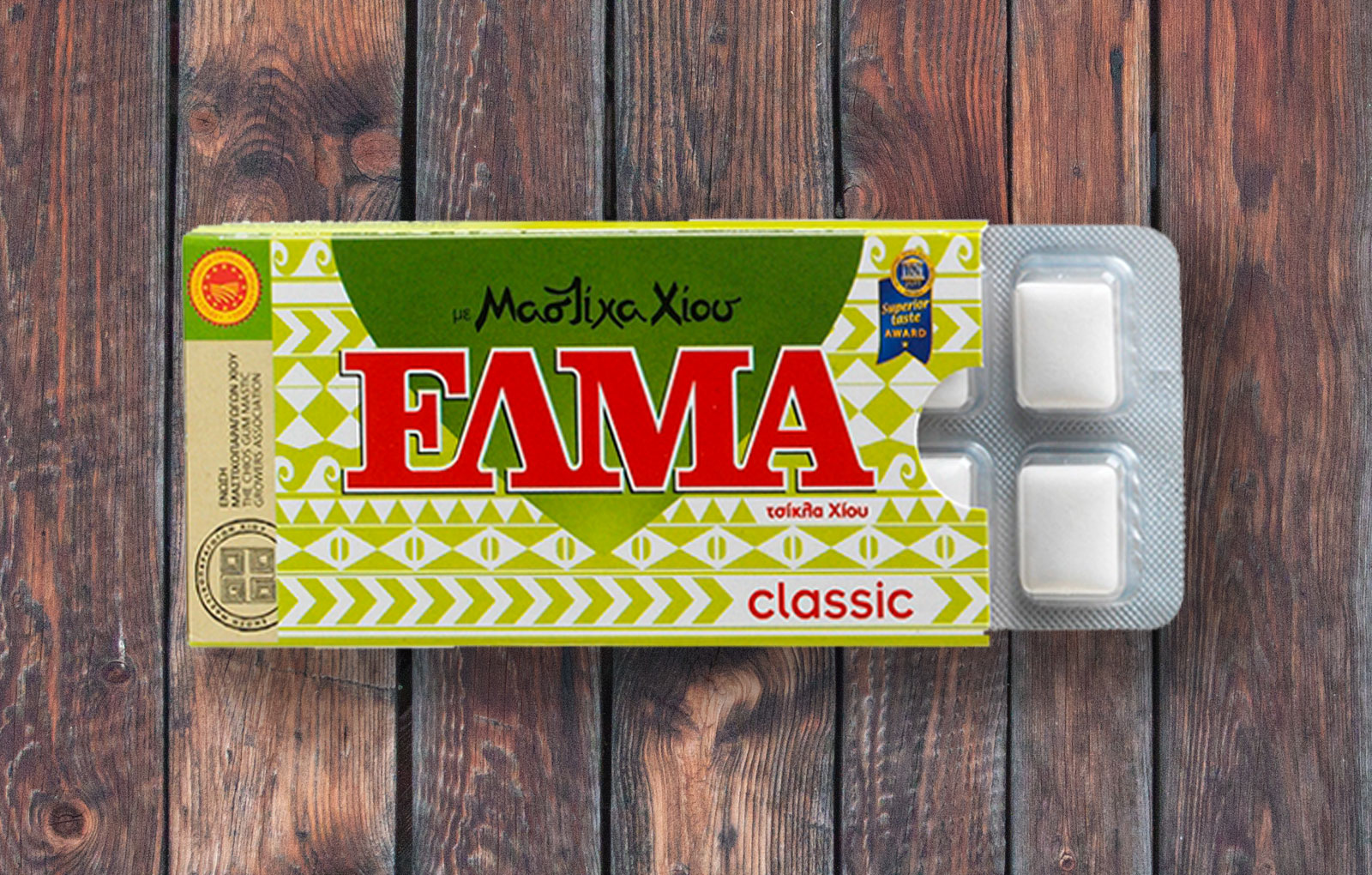 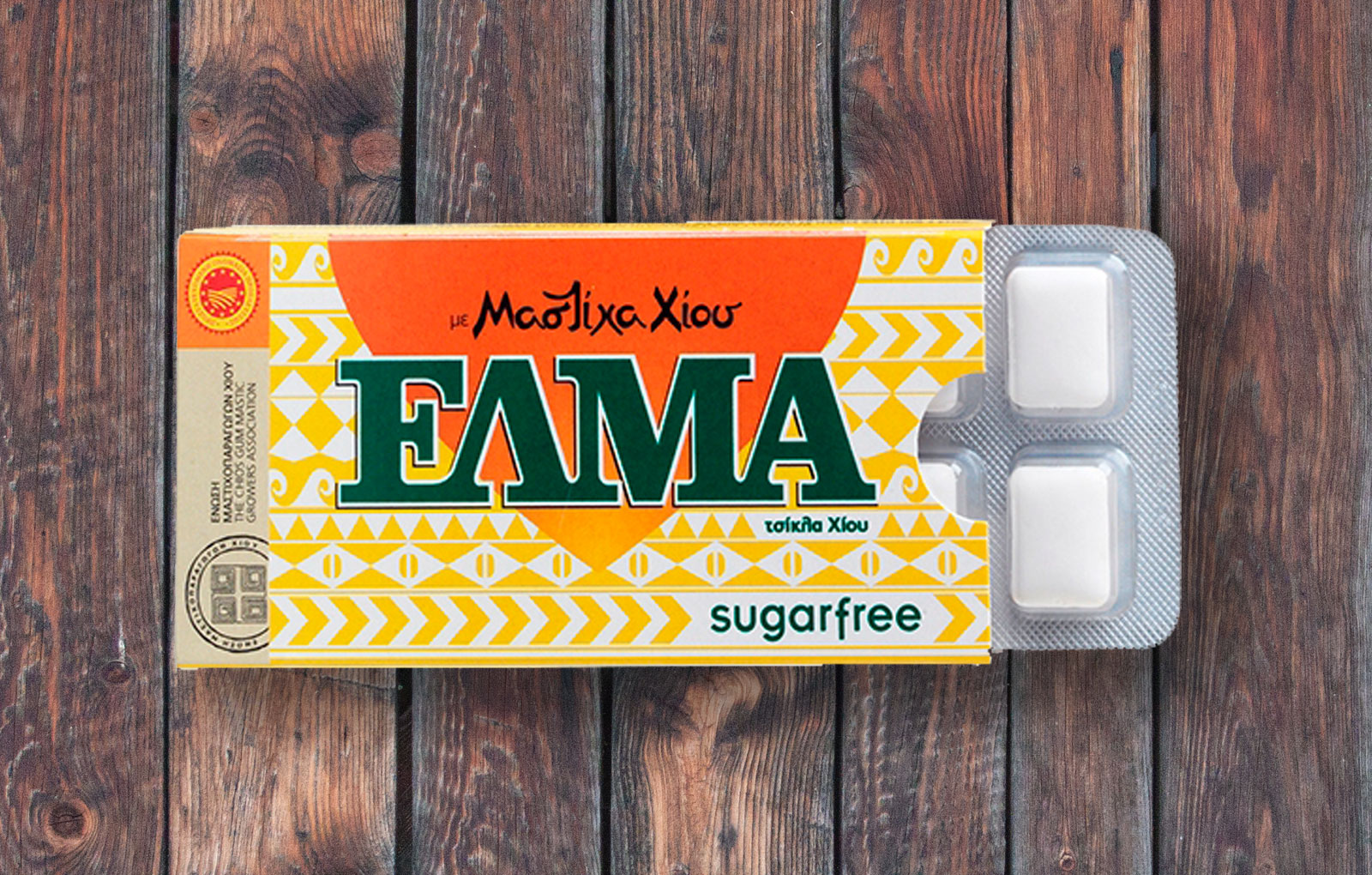 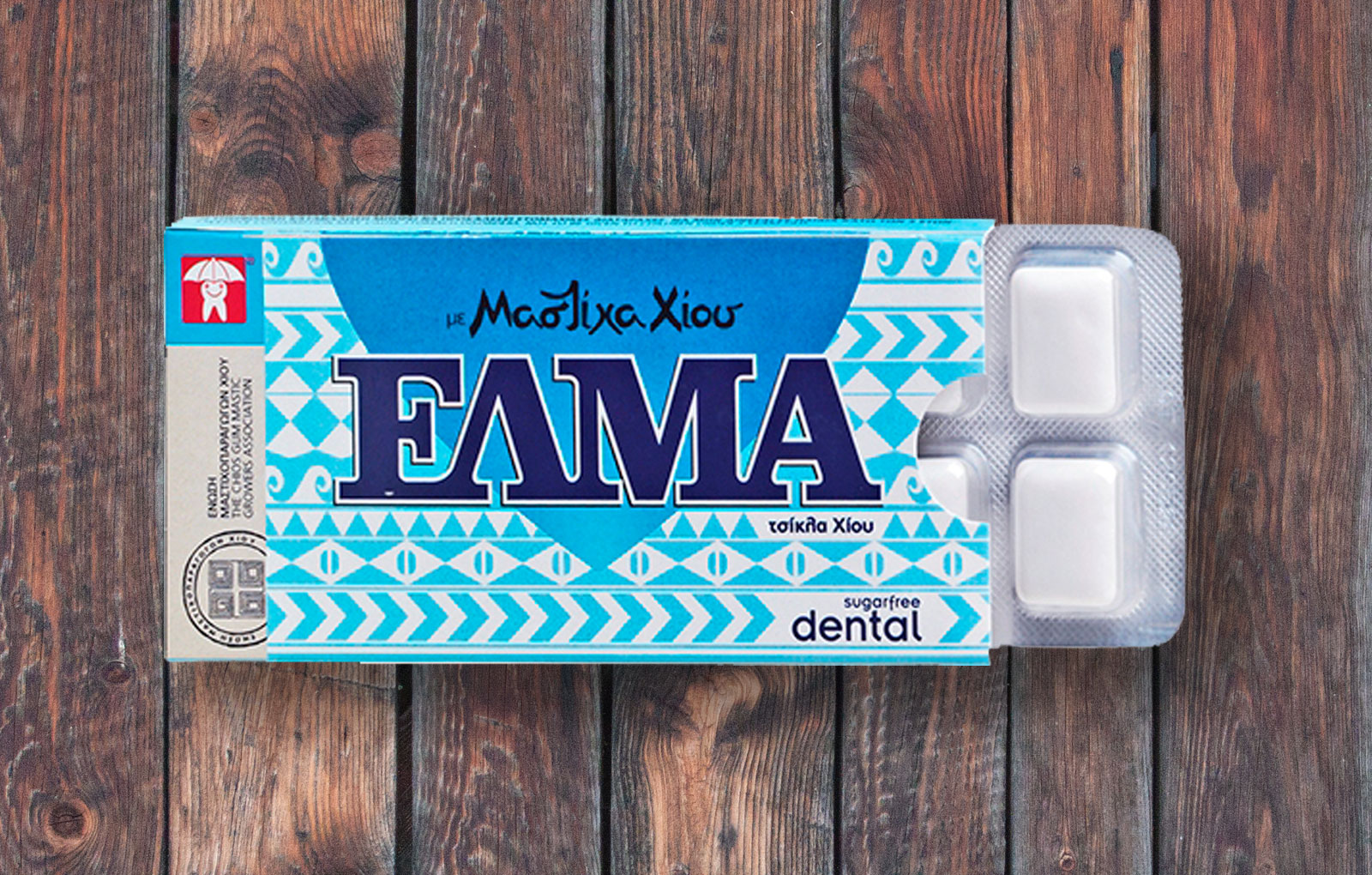 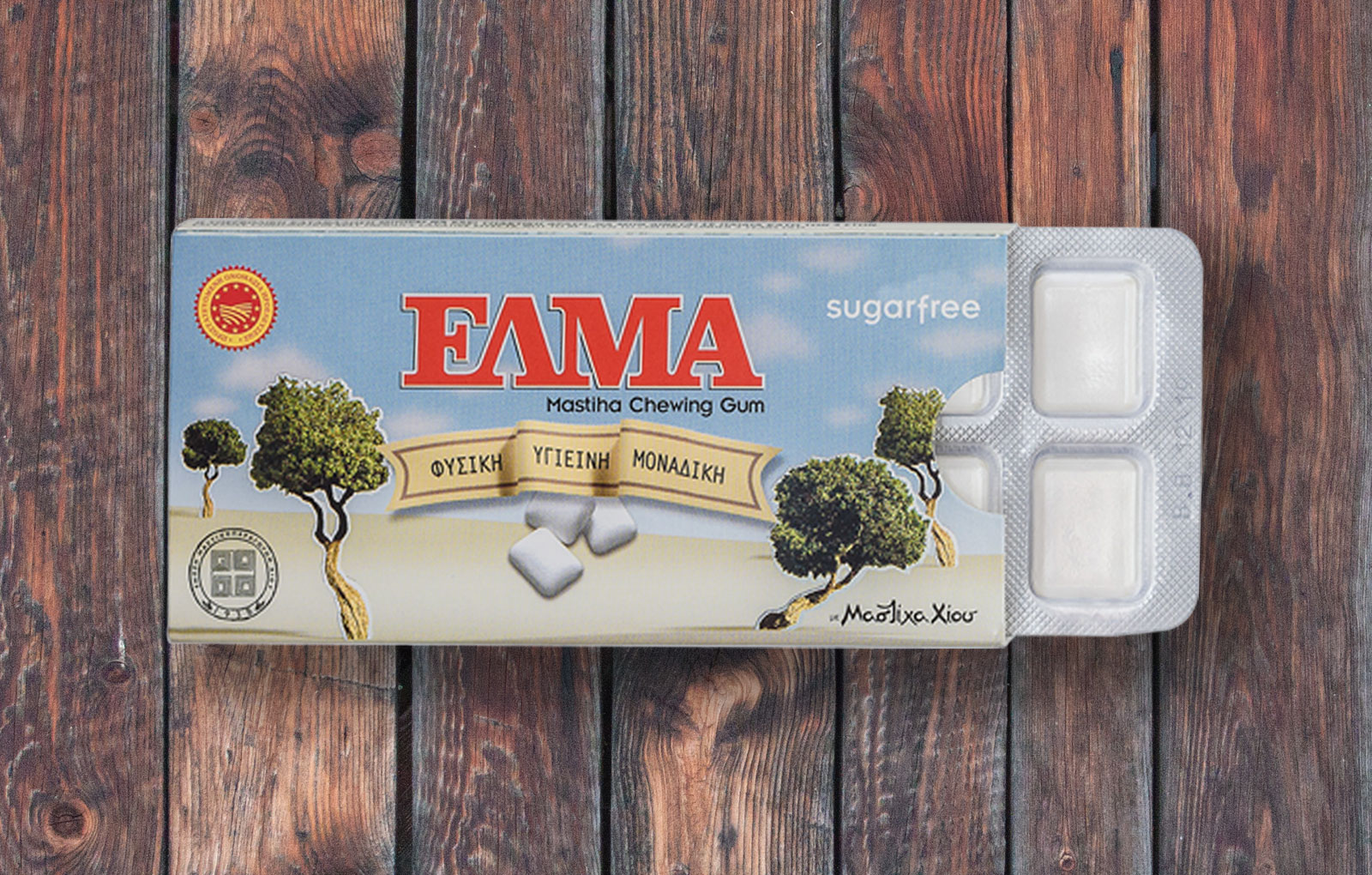 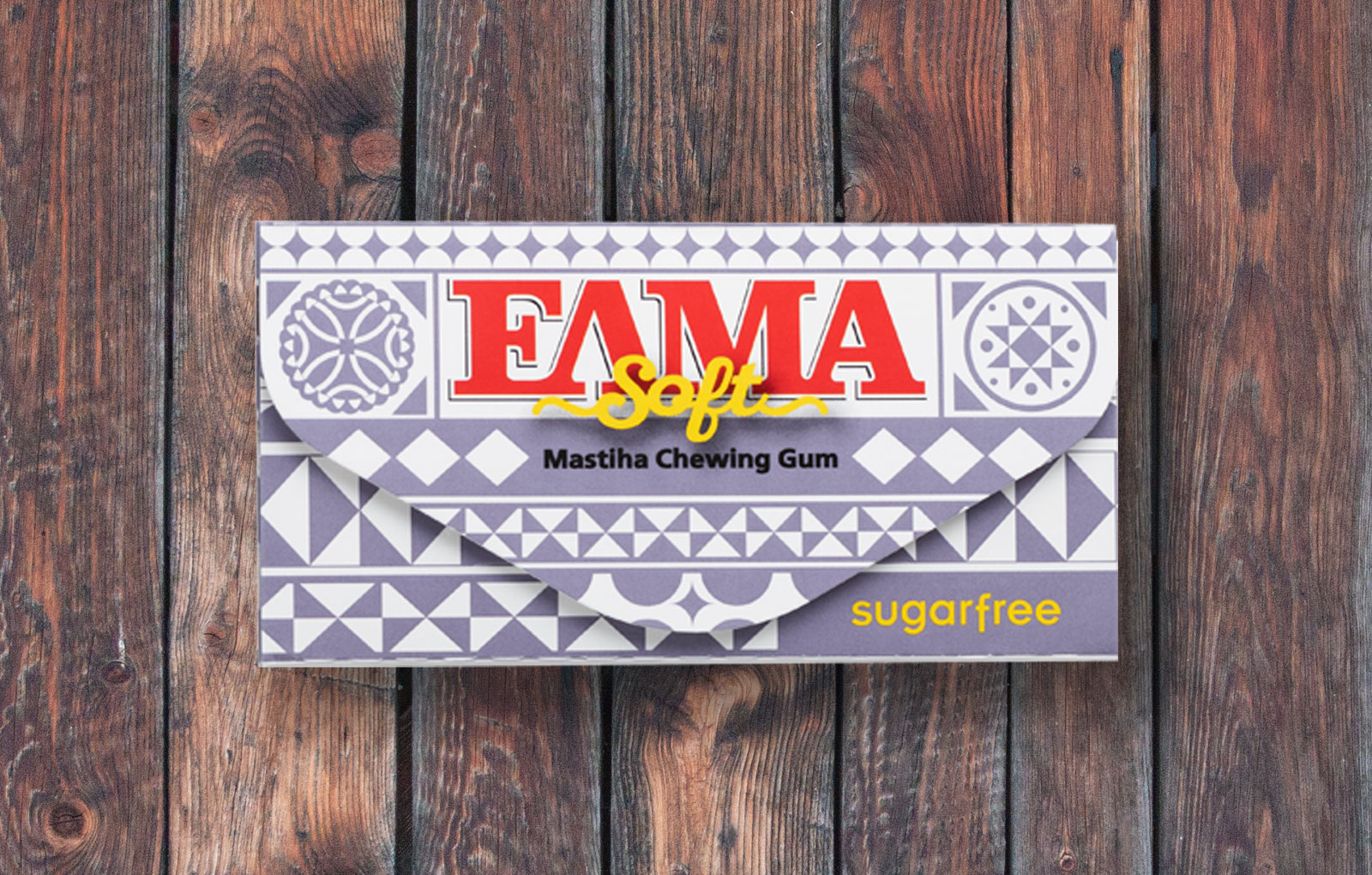 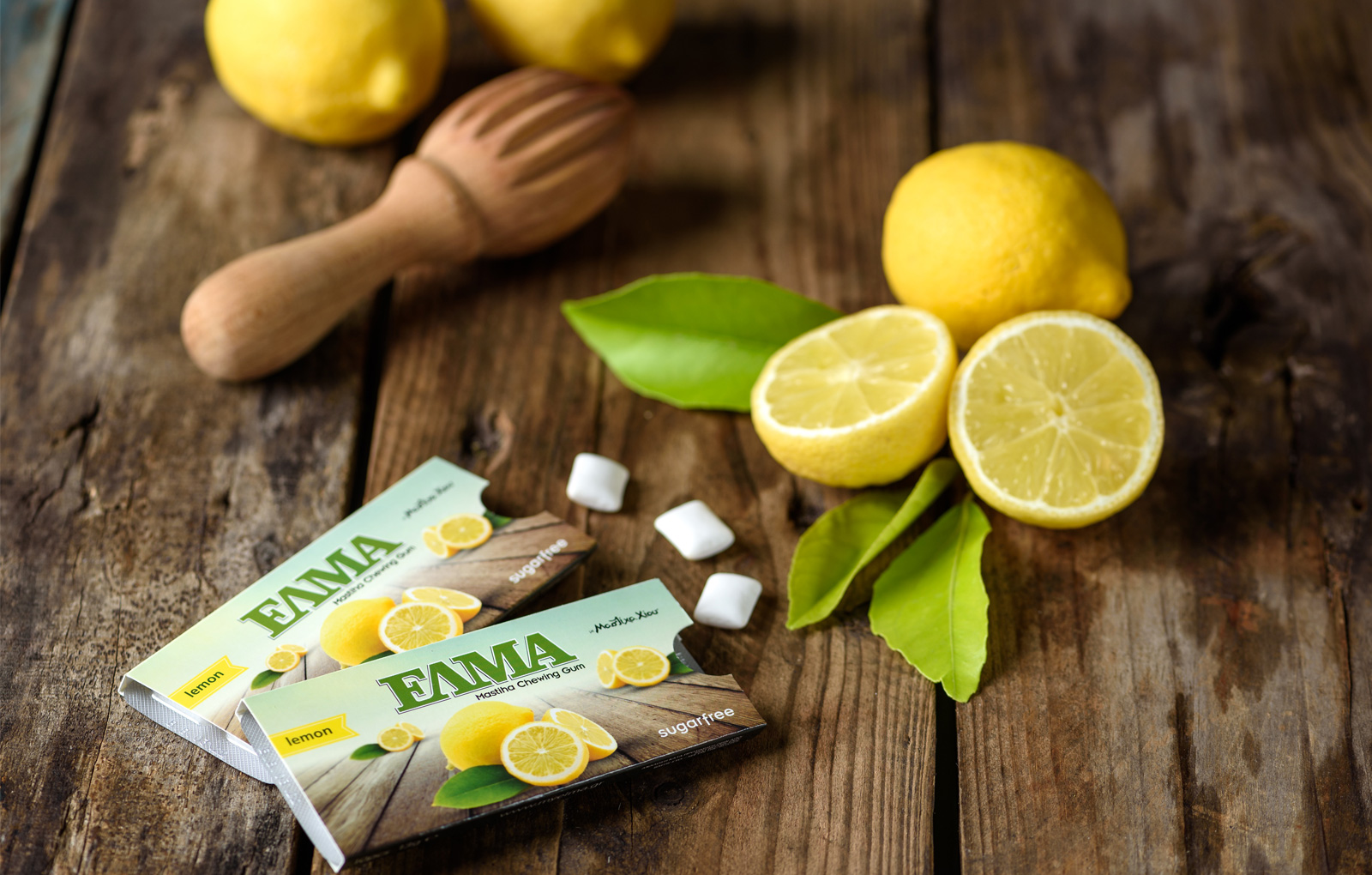 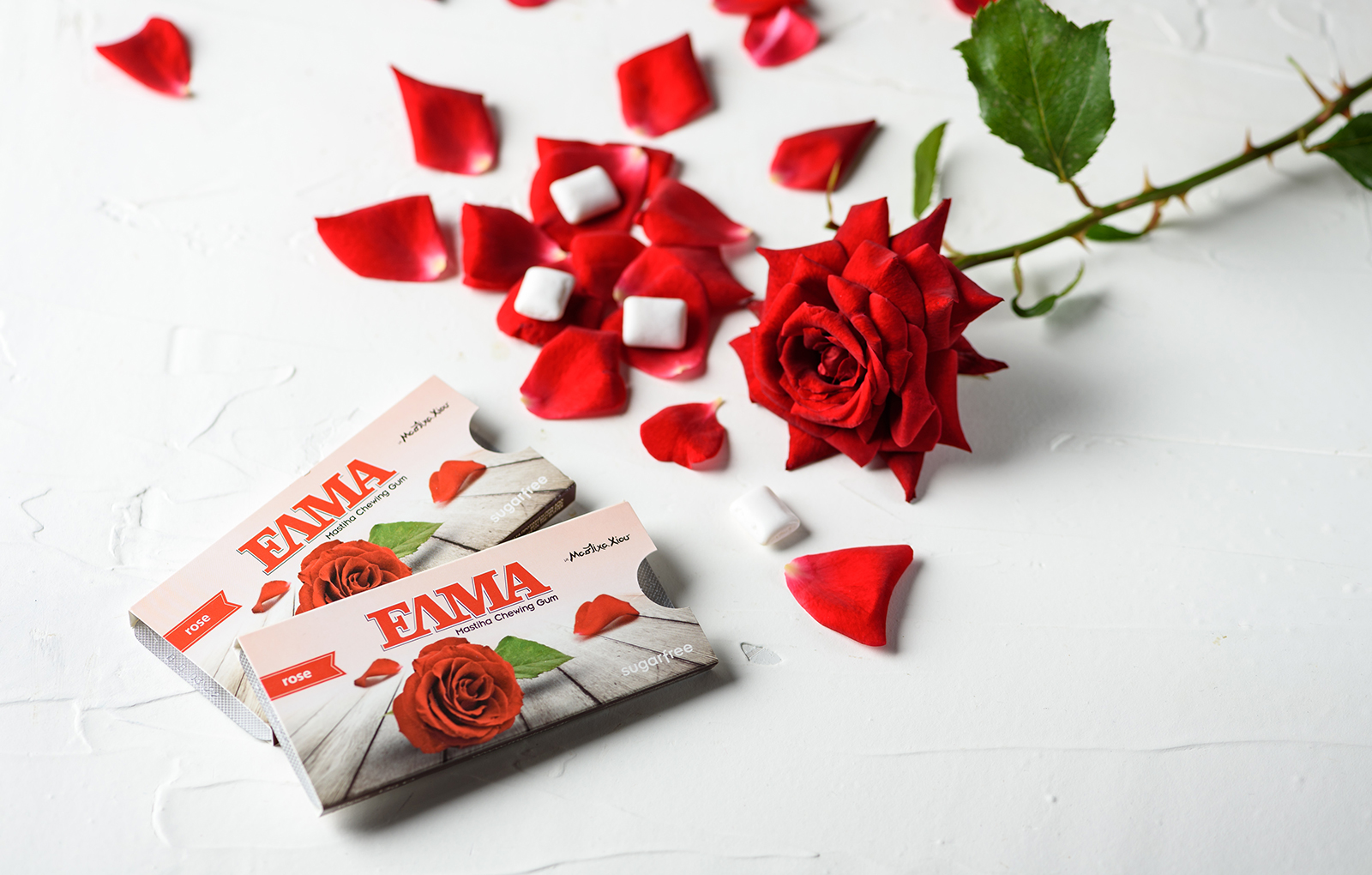 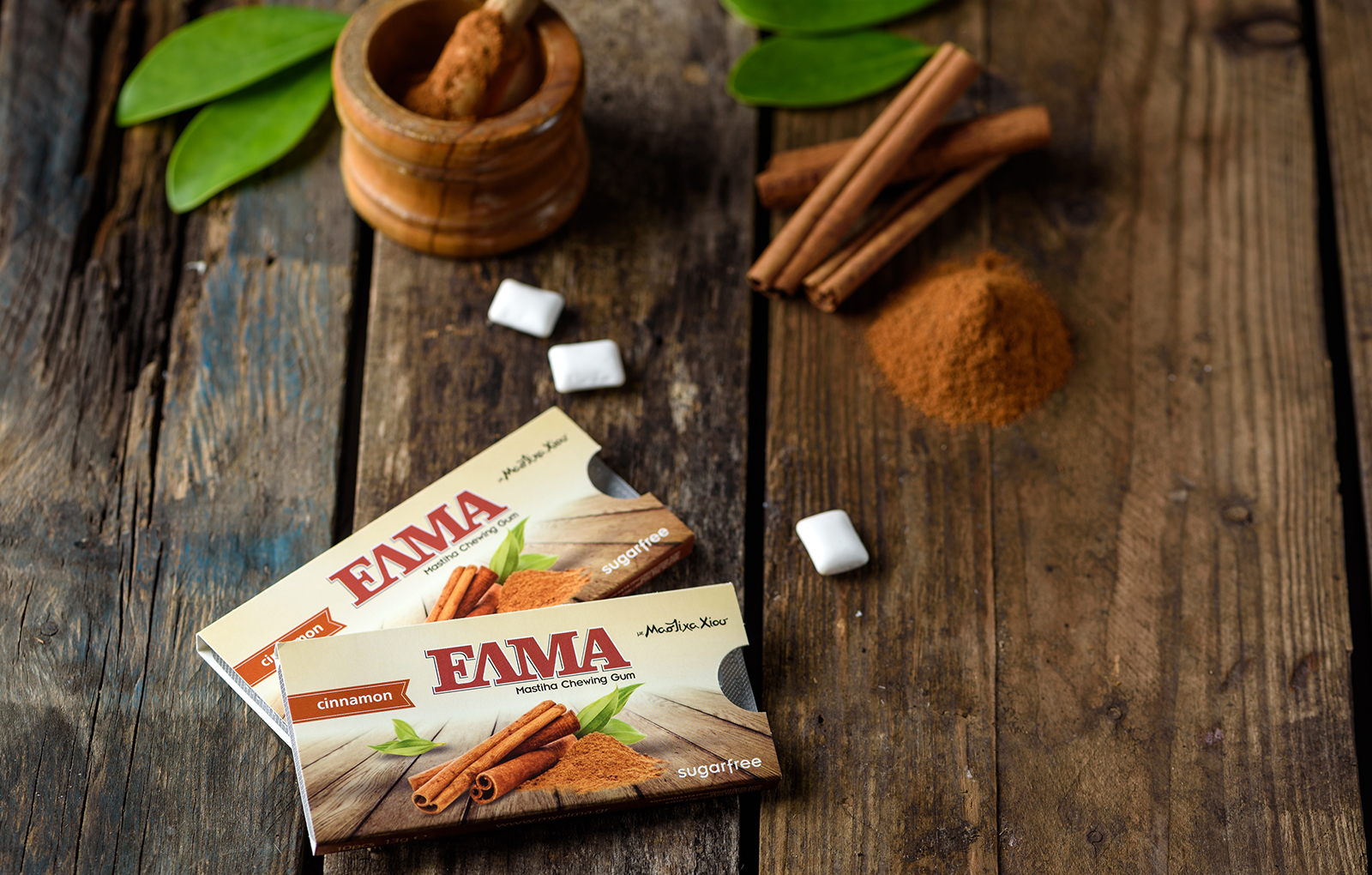 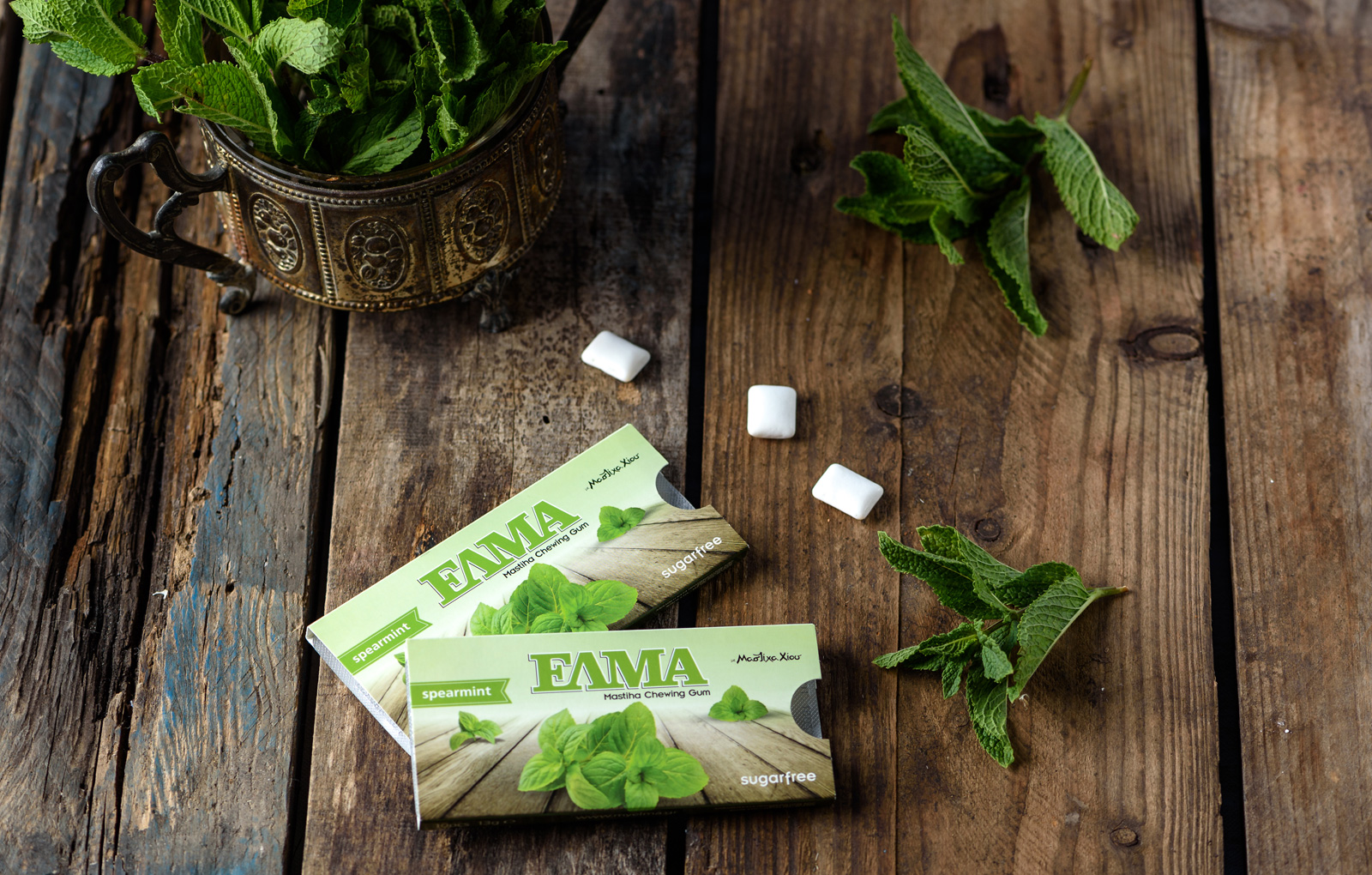 Buy it
Login to ΕΛΜΑ Τσίχλα
Reset Password
Enter the username or e-mail you used in your profile. A password reset link will be sent to you by email.